The One Personality Trait Shared by All Great Candidates 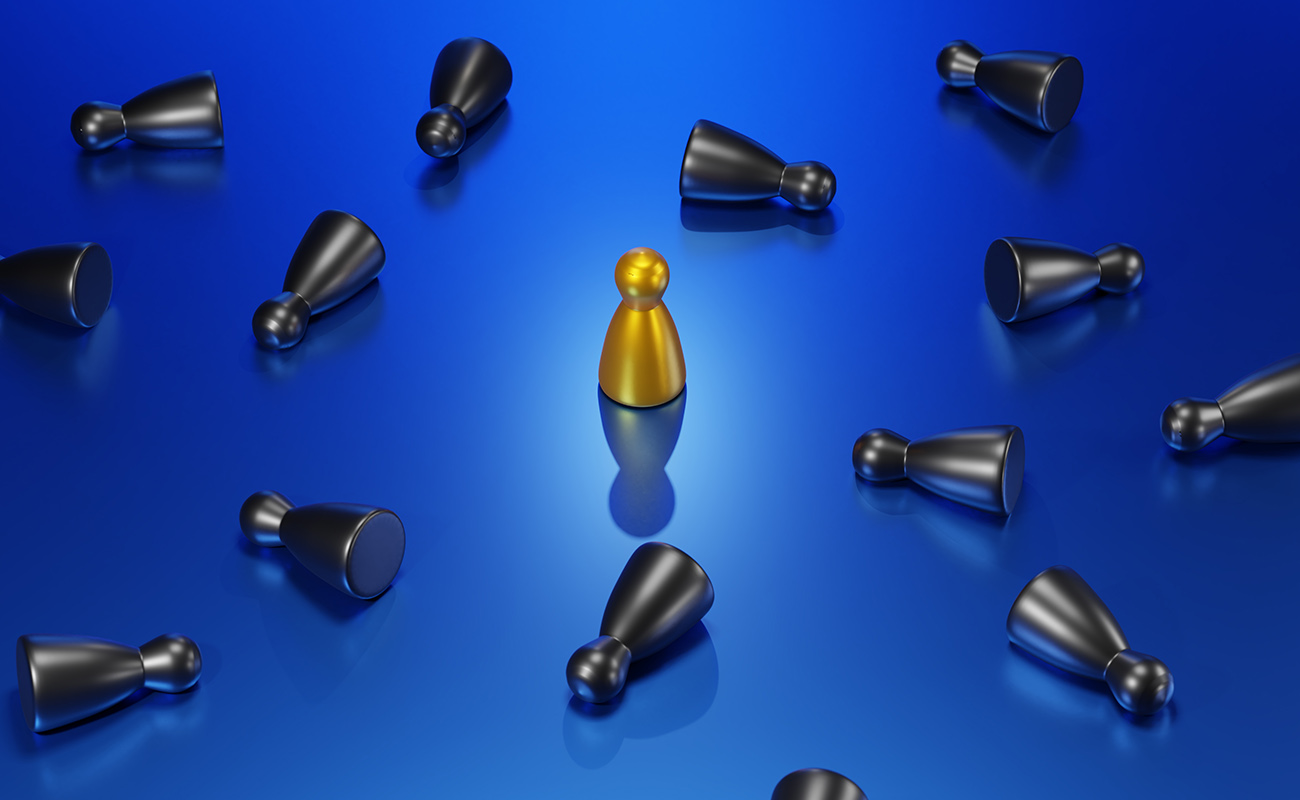 Goal-setting, perseverance, humility, grace under pressure and passion - there is a word for candidates who embody all of these soft skills.

That word is gritty

In 2016, Angela Duckworth's book titled Grit: The Power of Passion and Perseverance became a New York Times bestseller. Her subsequent Ted Talk on the concept of grit as a positive personality trait has over 25 million views.

Her research included visits to cadets at the US Military Academy, teachers at underperforming schools, and young finalists in the National Spelling Bee.

During her TedTalk, she explained “in all these very different contexts, one characteristic emerged as a significant predictor of success. And it wasn’t social intelligence. It wasn’t good looks, physical health, and it wasn’t IQ."

Talk to Candidates About Their Failures

Generally speaking, gritty people have lived a little. They have suffered a few setbacks in pursuit of success, causing them to experience what psychologists term as post-traumatic growth.

This is when a big disappointment (for example, not getting your dream job) causes you to undergo a positive mentality shift which adapts your future behaviour accordingly.

To assess candidates for grit, recruiters should probe candidates about their failures as much as their successes. The ability to admit to mistakes reveals a lot about strength and perseverance - while striving to appear perfect should be considered a serious red flag.

Unsell the Position to Create a Challenge From the Get-Go

Gritty candidates have experienced trying and failing and have emerged more resolved and determined than ever - so they won't shy away from hard work (and the stress that comes with it).

Angela writes in Grit, “Many of us quit what we start far too early and far too often. More than the effort a gritty person puts into a single day, what matters is that they wake up the next day, and the next, ready to get on that treadmill and keep going!”

Don't be afraid to unsell the job to your candidate so you can watch to see if they flinch. If you acknowledge the job as challenging, a gritty candidate will find it all the more appealing.

Find Out How the Candidate Responded When the Pressure Was Highest?

Another simple way to zero in on grit is to probe. When you interview people, you want to find out what they’ve done to make other people better.

Ask for examples that will reveal whether candidates have performed under pressure. But also consider the circumstances when they did crack and how they responded. Did they learn a lesson for the future? Do they have a sense of perspective or humour about it now?

Passion is a key component of grit, and one of the best ways to uncover a person’s passion is to look at that last section of their CV — hobbies.

Hobbies aren't the same as interests. Interests are fun, but they can be passive (like binge-watching your favourite Netflix series). A hobby requires you to be proactive and involved — like gardening, dressmaking or running a marathon. A candidate’s passion project can show how they lean into delayed gratification, goal-setting, and risk-taking.

Once you've identified the candidates who have the grit you’re looking for, reel them in by emphasizing continuous learning — and by demonstrating that your business has the tools and commitment to help employees grow.

Gritty candidates already have a growth mindset. They want to get better over time, a win-win for them and your organisation.

“Grit is passion and perseverance for very long-term goals,” Angela says in her TED Talk. “Grit is having stamina. Grit is sticking with your future, day in, day out, not just for the week, not just for the month, but for years, and working really hard to make that future a reality. Grit is living life like it’s a marathon, not a sprint.”

When you hire for grit, you lessen your dependence on CVs and past experience. This will help reduce unconscious bias, and it will make it easier to find candidates who actively seek challenges, optimize themselves, and embrace shared success.

Success Stories
Hiring in a Recession - What You Need to Know.
Candidly

Ready to transform your
recruitment process?