Why a Culture of Belonging is Key to Future Business Success 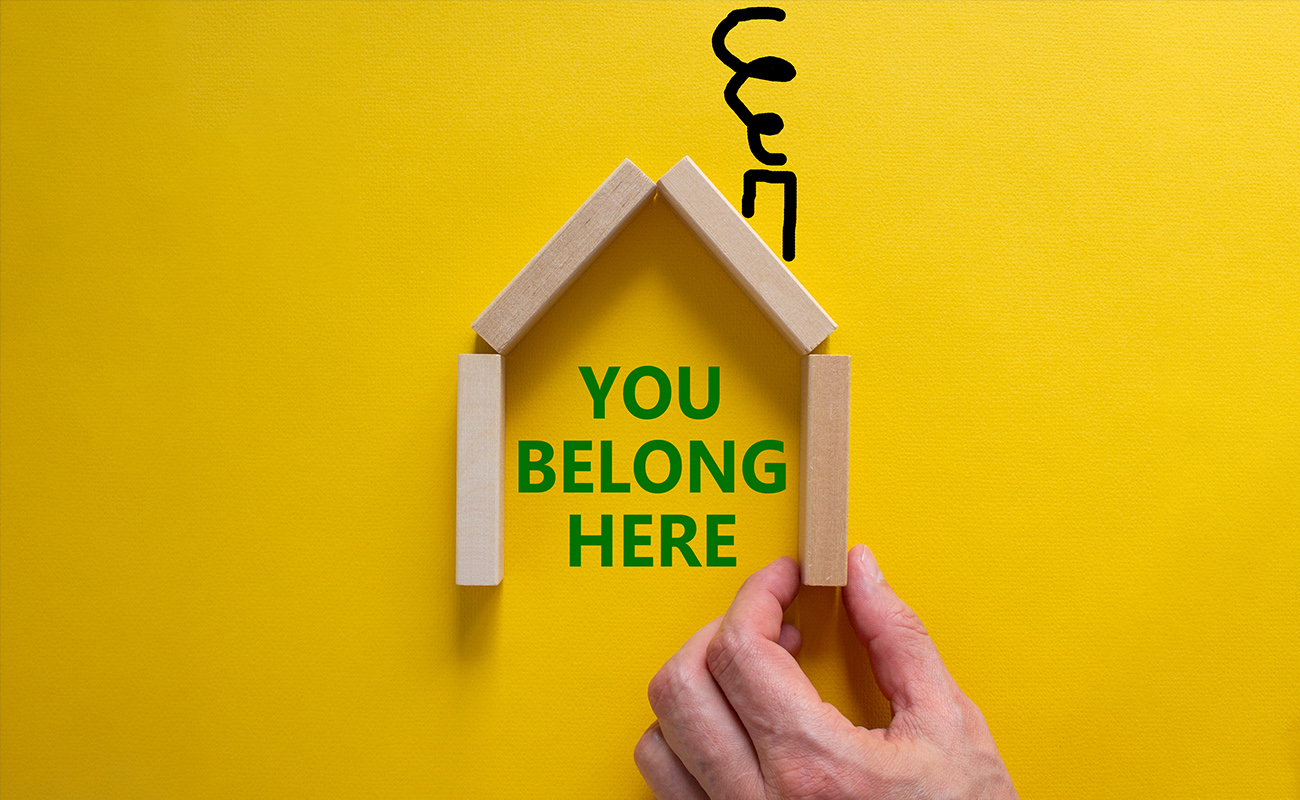 Why a Culture of Belonging is Key to Future Business Success

Many of us have been in a workplace environment where cliques and circles have formed, and, if we're being honest, we've felt left out.

But while some people let it brush off their shoulders, others find that it leads to deep feelings of anxiety or mistrust. And this is causing major headaches for companies that want their employees to feel happy, relaxed, and part of an accepting community.

A ton of work has been done at boardroom level over the last decade to improve employee diversity and happiness, but many still feel something is lacking when it comes to employee fulfilment.

Organisations are now largely refocusing on connecting their teams by fostering a sense of contribution to shared, meaningful goals. In other words - the focus has shifted onto creating a sense of belonging.

In a professional sense, it signifies that you can bring however much of your true self to work as you like and that you feel appreciated and confident that you can contribute whilst being you.

Why is it Important?

Fostering a culture of belonging is highly important to organisations because when employees feel comfortable, they feel a sense of connection to their company - and with that sense of connection, their ability to contribute grows.

To be successful, leaders must build on employee comfort to encourage connection and contribution, enabling a sense of belonging that can drive organisational performance.

A 2019 Survey by BetterUp Found That:

• Belonging can lead to a 75% decrease in employee sick days

Why are More Employees Seeking Belonging at Work?

Many people feel the world is becoming more politically polarised, tribal and unstable. Populism is on the rise in historically democratic nations and social media has become a battleground for conflicting ideologies.

A general deepening of traditional divisions has seen a rise in intolerance towards those with different beliefs and backgrounds. Which has seen a general rise in distrust for society at large.

This may be leading more and more employees to turn to the workplace to find the sense of solidarity that is often increasingly difficult to achieve in normal life. In many companies, politics has already been taken off the table as an acceptable topic for meetings and group assemblies.

On top of this, a large percentage of people work longer hours than ever before. And as work eats away more waking hours, people look increasingly to their companies to provide more than just a paycheck.

Workers now want personal satisfaction and fulfilment - which, among other things, can include a sense of belonging to an organisation.

What the Data Says

• 56% of employees felt they belong most at work when they felt trusted and respected - with baby boomers feeling this way the most at 63%, Gen Xers at 56% and millennials at 53%

• 39% of respondents said that when colleagues check in with them over how they are doing, both professionally and personally, they felt the greatest sense of belonging at work - ahead of receiving feedback (31%)

• 57% of Hispanic participants believed that exclusion was a form of bullying, contrasted with 53% of Caucasian participants and 50% of black participants

Further surveys conducted by CIGNA of over 20,000 participants found that Generation Z'ers (people born between 1997 and 2012) were the loneliest generation.

Why Generation Z'ers (and probably a good proportion of Millennials) don't feel that they belong at work could be down to several factors:

People reading this post will point to social media as a key reason why this demographic is so lonely. But actually, the evidence doesn’t support this claim.

What is evident is that workplaces that don’t create a sense of belonging amongst Generation Z and Millennials will suffer as a result. Because these generations have unique perspectives when it comes to tech, culture and creativity.

6 Ways to Create a Culture of Belonging

When people show vulnerability, they allow stronger bonds to be formed. They can also grow because they are willing to be open and honest about their mistakes rather than bury their head in the sand or pretend the always do the right thing.

What does gratitude look like in the workplace? It means regularly telling employees when they do good work. It means Giving shout out to teams or individual employees.

You can compliment people on their work, but also activities outside of work.

It’s great to have a goal to increase employee happiness and a sense of belonging, but you have to know you will track and measure these goals.

Employee engagement surveys are a great way to track your ongoing success.

Social bonds are vital to fostering a sense of belonging. Consider the following:

A lot of exclusion happens by accident. It’s not that people are actively trying to exclude others; it’s that they haven’t considered how to include actively.

One way to combat this is to be very active about inclusion.

Stories become the foundation of how we see our workplace, so it’s important to share stories from all employees.

If you have a company newsletter, dedicate a page or two to your employees. Pick people in various roles and at different pay grades.

In 2022, how to foster a sense of belonging will be a key topic for companies looking to drive positive business results, improve employee performance and decrease the number of sick days taken.

Organisations that allow workers to feel psychologically safe, bring their views to the table, and where their relationships with other team members are strong enough to allow them to challenge each other in an assertive yet constructive way, will be uniquely positioned to engage in productive friction—the ability to draw out disagreements and learn from conflict to generate new insights.

D&I AND BELONGING
Supporting Mums in the Workplace
Candidly

Ready to transform your
recruitment process?